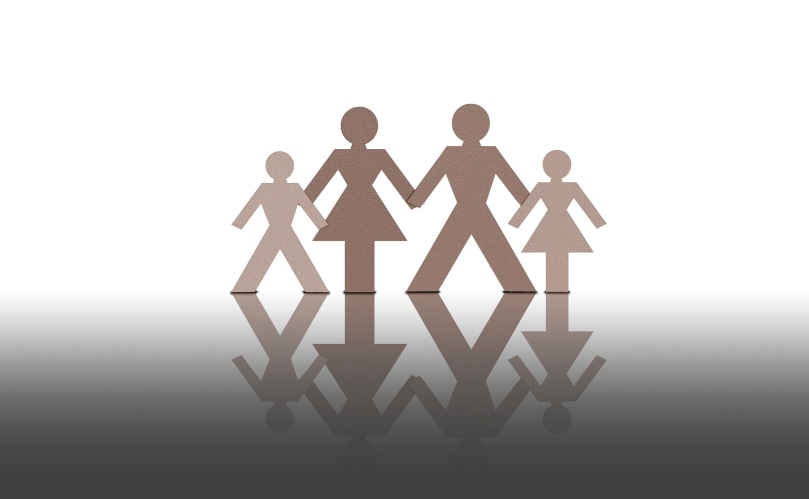 Statements like that sound charitable, but they’re usually not. For one thing, as soon as I start thinking of people as a generic group– “Fundamentalists” “Liberals” “Right-Wingers” “The Gays” “Rednecks” — I stop seeing them as real people. They (plural) become a faceless figure (singular) imbued with everything I dislike about their particular set of ideas.

So to say that Patriarchists aren’t all bad, I’m basically conceding that they might have some actual human qualities.

My point here is much more generous, I hope.

People embrace a Christian patriarchal worldview for real reasons. The world has problems, and everyone is looking for solutions. As I once heard it said, “I like the questions they ask. I just don’t like all their answers.”

Here are some good reasons why people are “Patriarchists”:

Men need respect. (Yes, and also love.)  This is especially true for that almost invisible population of men who aren’t particularly handsome or flashy, nor are they violent and oppressive. They’re devoted to those they love. They work hard, worry a lot, do the best they can to provide and protect. You will find these men all through the ranks of the patriarchy camp. They’re sincere and faithful. They deserve respect. In a patriarchal system, they get it.

Women should plan their futures with motherhood in mind. Obviously I’ve got strong opinions about women’s education and future. But if a woman has any desire at all to have children, she needs to factor that into her plans. She has no idea beforehand how pregnancy will affect her. She could be on bedrest for six months, throwing up for nine, or simply too sleepy to function after 5pm. And it’s simple fact that mothers usually take on most of the work during the baby and toddler years.It’s smart to learn time management, childcare, and cooking. It’s also smart to look for a man who will be able to provide for the family if motherhood knocks her off her feet for a while. Patriarchy has this foresight built into its system.

Structure provides security. Life is scary and unpredictable. If you’ve already got a framework for handling decisions and expectations, it gives you something to fall back on. My dad died when I was three, leaving my mother with five children. But in that small Southern society thirty years ago, it was understood that the men of the family would do all they could to take care of the women. My grandfather and uncle stepped in and filled up a huge, gaping hole in our lives until my mom got back on her feet. In patriarchy, the men are accustomed to stepping up.

Men and Women (in general) are different and need one another for balance. I know, I know, not all women are highly emotional, and some men stop and ask for directions. Male/female stereotypes cease to be helpful very quickly. Still, there are obvious biological differences, and as a group, women and men approach life differently. A world with both masculine and feminine influence is a rich one. Patriarchy recognizes these differences in a positive light.

God pervades everything. In Christian patriarchy, there is no real distinction between secular and sacred. Everything you do is in service to God. You eventually go through everyday life in a constant awareness and communion with God.

I sincerely believe these things are good. So why don’t we want to return to the world of patriarchy?

Because it is not a self-correcting system.

As long as you get good people who are willing to compromise, be flexible, and understand other points of view — patriarchy can function very well for the people involved.

But if things go bad, the people under authority have no way to check or challenge the people in control. And it’s not really an “if”– when humans are involved, things will go wrong.

So Patriarchists aren’t all bad. I fight against the error of villainizing those who don’t see things my way. But I can look at a system that allows bad people to stay in control, and I can say: That is not good.

2 thoughts on “The Good Patriarchy”