In a completely self-indulgent blog moment, I’m posting pictures that remind me of my novel.

Writers are always — yea, even obsessively — looking for and collecting characters, settings, and elements from their stories. That means we find pictures of houses, random items, and, ahem, actual people who don’t actually know that they are being collected.

Case in point, I’m a little sad that I missed the chance to get a picture of a young woman in a red jeep the other day. It was a perfect Bekah picture. Unfortunately, the light changed and I had to drive away. Stupid traffic laws.

Anyway, here are a few little things from my Fellowship collection. You do have to have read the novel to appreciate them. (Haven’t read it yet? Click the link to get your copy.)

This unsuspecting couple at a coffee shop became Bekah Richards and Ty Williams. They’re not dead ringers for those characters, but they capture the right spirit. I’m going to pretend that’s iced tea in those glasses, though. Bekah’s is unsweet, of course. 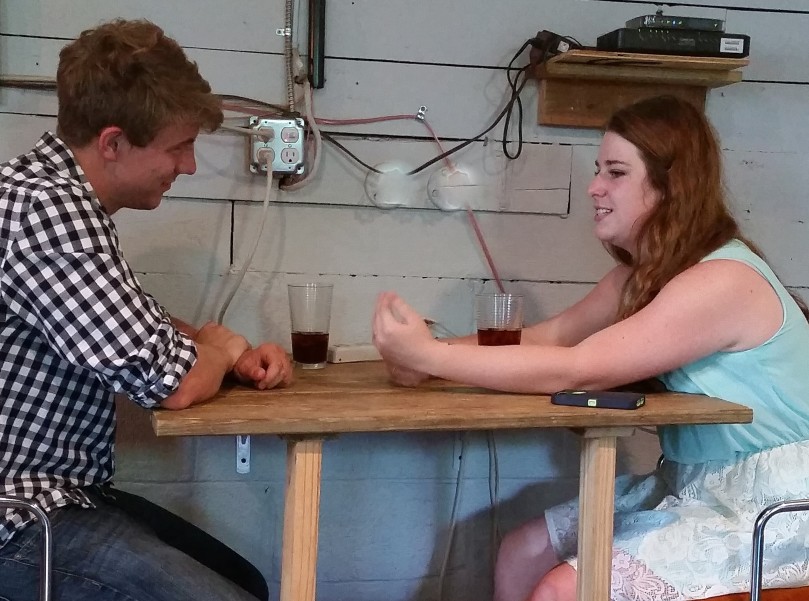 Another time, at a festival in another town, I came across Rob Branner. (The actual man had a British accent that was just devastating. But I bet Rob’s Southern drawl isn’t too shabby either.) 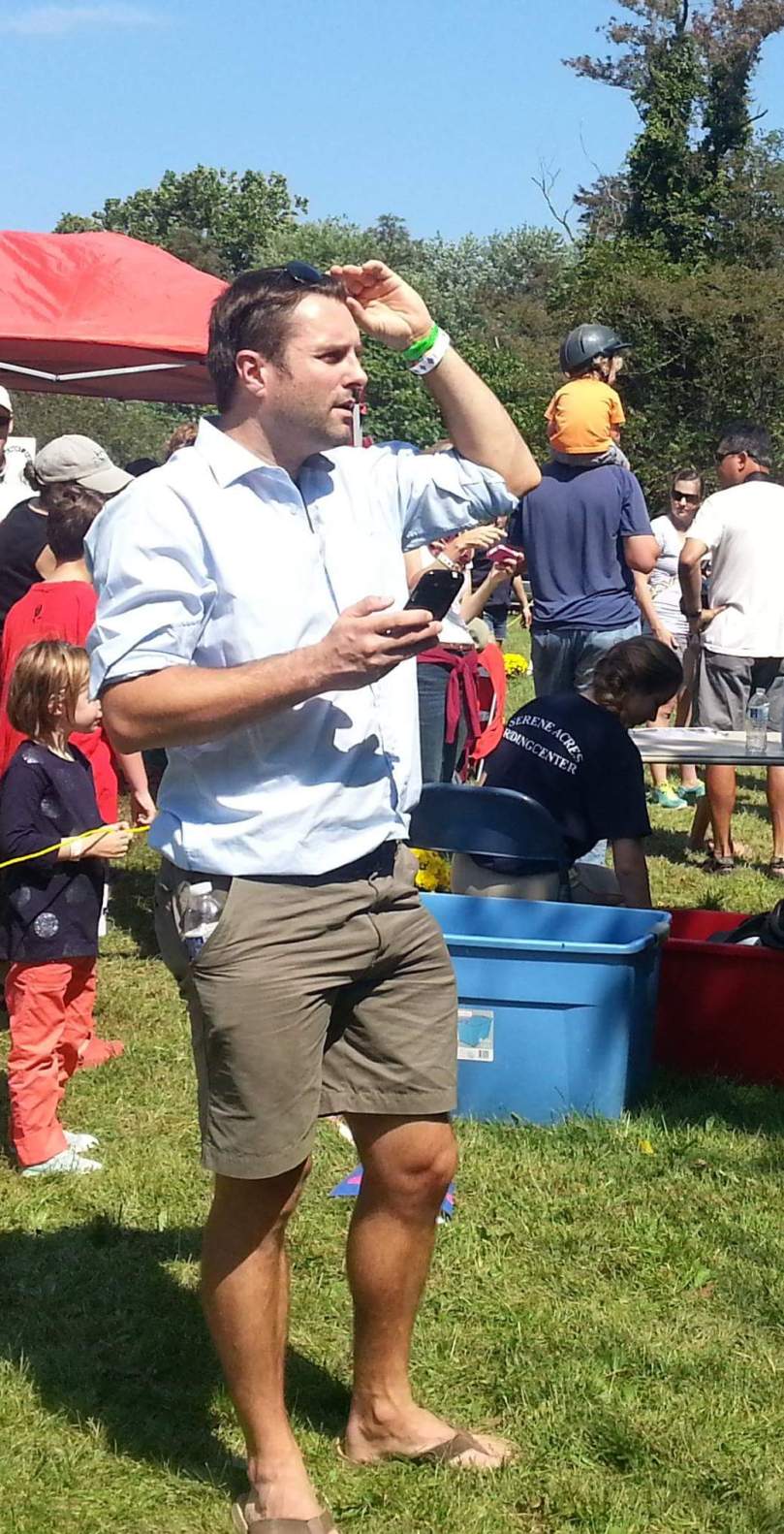 Graveyards are a hobby of mine. No, really; my husband and I even walked through one during our honeymoon. I wander through the headstones, noting distinctive names, and wondering about the people’s whose lives have already come and gone.

It was at this cemetery, four or five years ago, that I found the perfect name for my church founder.

I (reluctantly joined the trend and) color. I particularly enjoy pictures that let me think about the people who live in my head. There’s a marshmallow-roasting scene in The Fellowship, in which Bekah says she likes her marshmallows “burned.” Rob replies that the proper term is “Flambe.” When she eats the black, crispy, gooey marshmallow, Rob remarks, “That’s revolting.”

That line is actually a kind of an inside joke between DJ and me. On one of our early dates, I took him to Dairy Queen, where we both got Blizzards. I spent more time talking than eating, until my Blizzard melted. DJ — who, by the way, still didn’t have my official answer that we were actually a couple so needed to play his cards just right — looked at the brownish sludge in my cup and said, “That’s revolting.”

And I fell hard for that confidence.

In honor of that scene, I gave Bekah (in the red coat) a burned marshmallow. But this isn’t the scene from the book, which takes place in the summer. This is later, after the novel has ended but the characters live on to have marshmallow roasts over a fire pit.

When I was working on the picture, however, I pointed out the tray in the lower right corner. I thought it was cheese and crackers, but I couldn’t figure out what the cylinders were supposed to be. Sushi?

DJ said, “I think they’re marshmallows, since you’ve got the graham crackers and chocolate…”

And I started laughing. I’d colored the roasting sticks green because I thought they were celery: